94 Years Ago Today My Grandfather Came to America 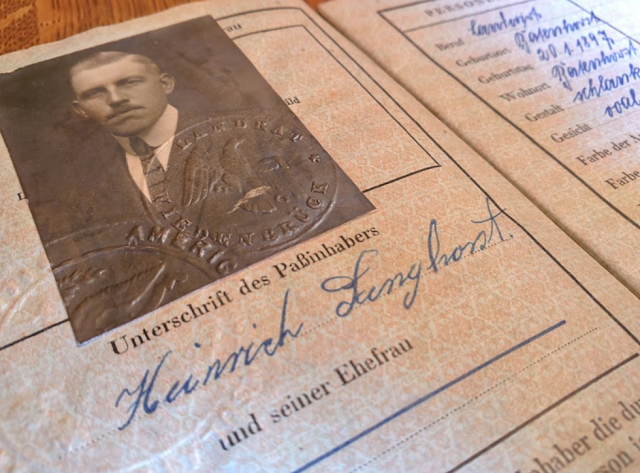 Exactly 94 years ago today - July 2, 1923 - the German passenger ship München sailed into New York harbor. It was the maiden voyage for this ship and she was the first German ship to enter New York since the end of World War 1. One of the passengers was my grandfather - Henry C Langhorst. He was 26 years old and accompanied by his older brother Franz, age 28. My grandfather spoke no English and if he was successfully processed through immigration at Ellis Island he had train ticket waiting to take him to Dodge, Nebraska. His uncle had come to the United States earlier and told my grandfather that he could find farm work on the Nebraska plains for he and his brother. They just had to get there. 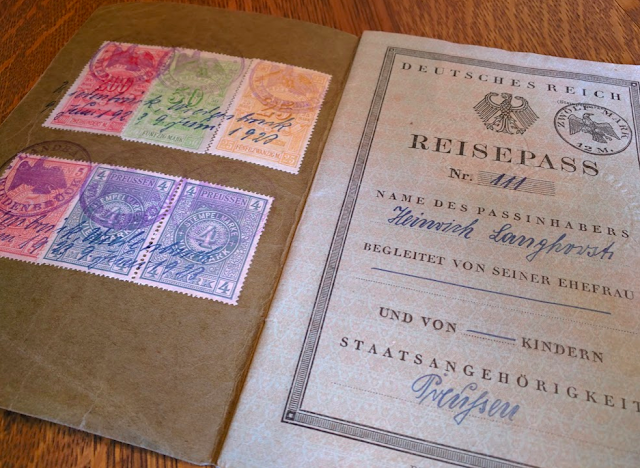 When I think of my grandfather I think about how incredibly fortunate I am as a beneficiary of his bold decision. In spite of our country’s flaws, I am blessed to raise my family in a nation with abundant opportunities. Could I have made the same decision as a young man? He left behind a young woman that he had plans to marry one day. Would I have had the guts to start a new life abroad in the same situation? I ask myself that often and I honestly can’t say that I would have had that courage. 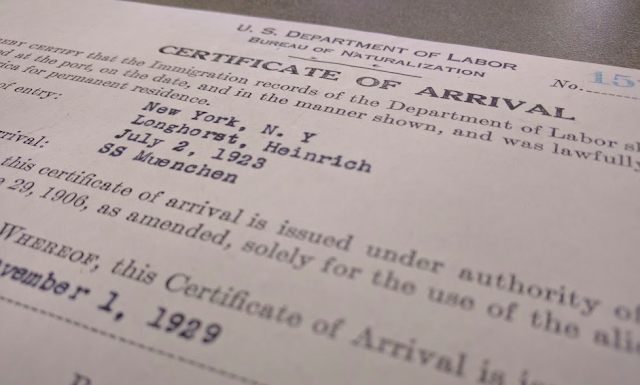 The 4th of July is intended to be about the Declaration of Independence and our founding fathers. As a history teacher of course that is still important to but to me it has always been more about my grandfather. The next day - July 3rd - he would step off the München and be processed at Ellis Island (they did an extremely large number of immigrants on that day because Ellis Island would be closed on the 4th). He and his brother Franz boarded a train in New York and on July 4th they were headed for their new life in Nebraska. 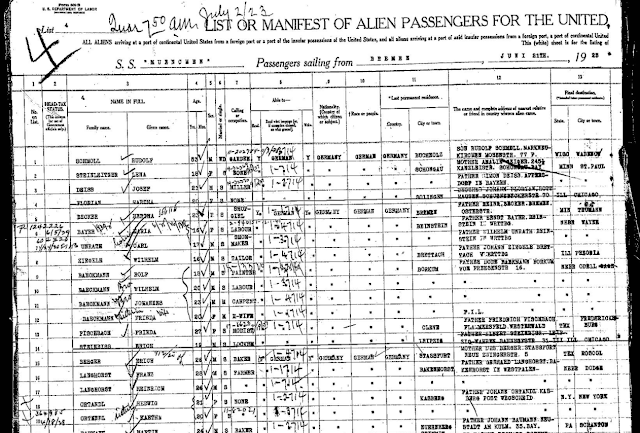 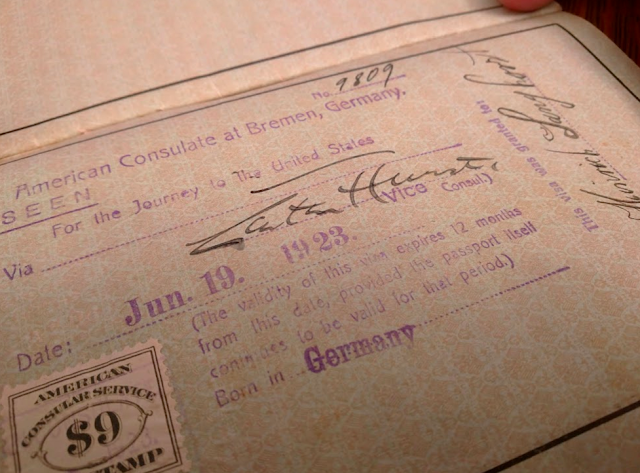 My grandfather was an immigrant. He wanted a new life not only for himself but for the generations which would reap the rewards of the work of his hands - his children, grandchildren, great grandchildren, etc. Could Henry C Langhorst have envisioned all of the people his life would impact 94 years ago as his ship pulled into New York harbor and he saw the Statue of Liberty for the first time? I like to think that it might have crossed his mind for a brief second that day. Thank you grandpa. Happy July 4th.